How are Louisiana’s unique culture and cultural resources impacted by oil spills – and what are some ways that these facets can be preserved and protected?

In this free and open webinar, experts from the Coastal and Marine Operators group, Louisiana State Historic Preservation Office, Sandra Day O’Connor College of Law and Pointe-au-Chien Indian Tribe, and Louisiana Division of the Arts Folklife Program shared their knowledge, experiences, and insights with a virtual audience. View the event agenda here.

About our guest speakers 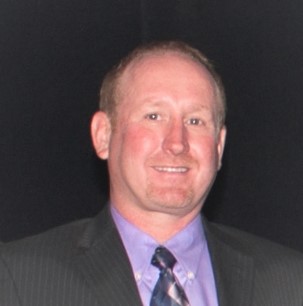 Ed is the founder of CAMO “Coastal And Marine Operators” Pipeline industry group and serves as Chairman of the Board. Ed has over 30 years of oil and gas industry experience, throughout locations in the southern United States, with special assignments in New Zealand and Australia. Primary roles included developing and managing infrastructure protection, risk management, damage prevention, pipeline safety, coastal sustainability, technical assurance, and QAQC initiatives. Ed was summonsed to testify before congress in Washington, D.C. based on his oil and gas experiences. CAMO now has over 25 participating companies, NGO’s and agencies, all working to enhance infrastructure integrity, environmental protection, and public safety. Ed founded CAMO in 2009.

Topic: Ensuring cultural resources are taken into account in the midst of an oil spill. 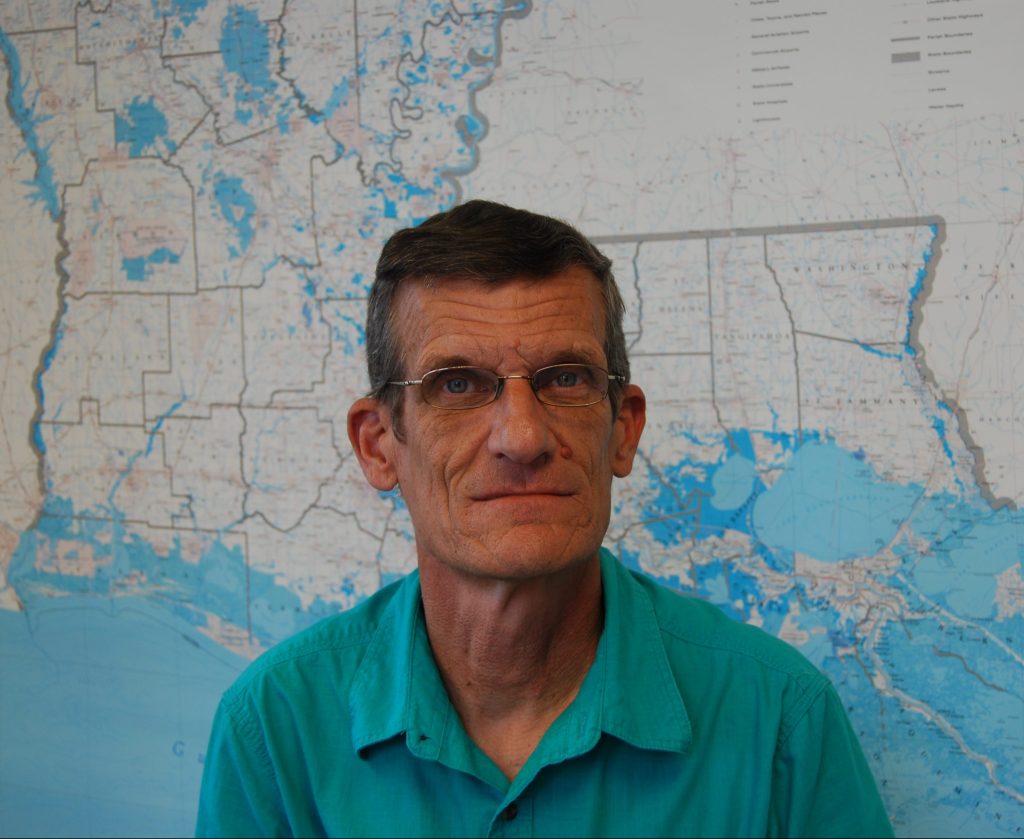 I began my archaeological career in Arkansas and then spent 16 years in Illinois where I managed to pick up a Ph.D. in Anthropology.  In 1995, I came to Louisiana and served as the Regional Archaeologist for southwestern Louisiana based at the University of Louisiana at Lafayette.  During that time I explored archaeological sites across the state.  In 2007, I took my current position as State Archaeologist and Director of the Division of Archaeology.  My colleagues and I strive to protect and preserve the state’s archaeological heritage by working with state and federal agencies, private companies, landowners, and Indian Tribes. 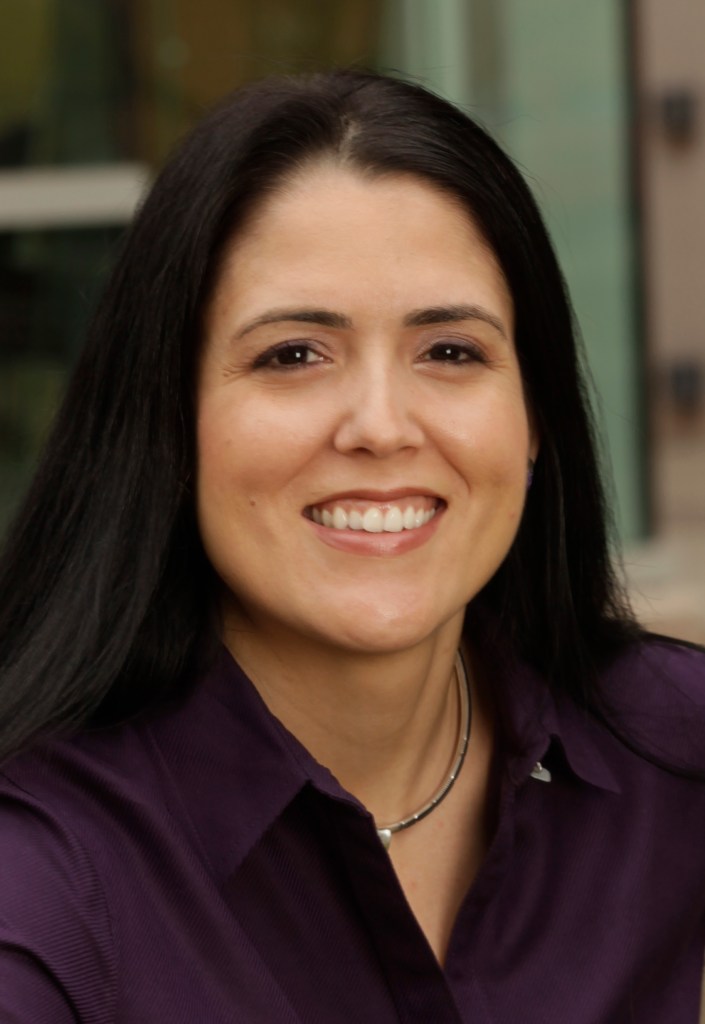 Professor Ferguson-Bohnee has substantial experience in Indian law, election law and voting rights, and status clarification for tribes.  Professor Ferguson-Bohnee has testified before the United States Senate Committee on Indian Affairs and the Louisiana State Legislature regarding tribal recognition.  She successfully assisted four bayou tribes in obtaining recognition from the State of Louisiana.  She has also been involved in assisting unrecognized tribes in response to environmental disasters.

Professor Ferguson-Bohnee received her Bachelors degree with Honors in Native American Studies with an Emphasis in Policy and Law from Stanford University and her Juris Doctorate from Columbia University School of Law with a certificate in Foreign and Comparative Law. 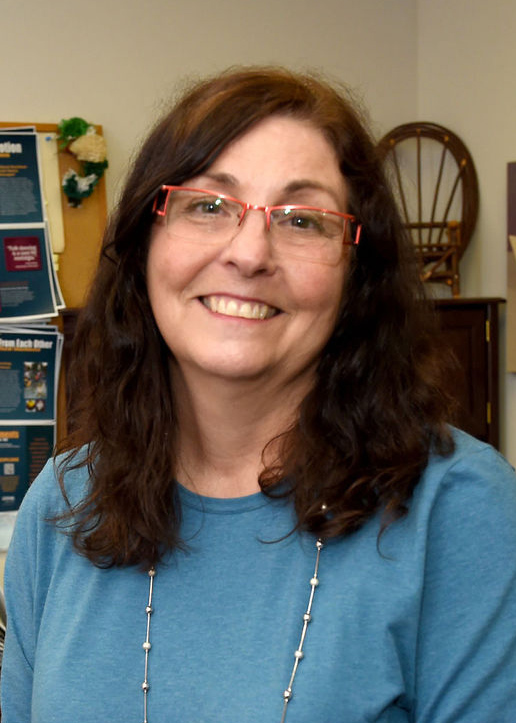 Maida Owens, Folklife Program director, is a cultural anthropologist specializing in Louisiana traditional cultures. Owens has been with the Division of the Arts since 1986, during which time she has worked with organizations, researchers, and tradition bearers across the state. She received the Charles E. Dunbar, Jr. Career Civil Service Award; the James William Rivers Prize in Louisiana Studies from University of Louisiana, Lafayette Center for Louisiana Studies; and the Benjamin A. Botkin Prize for lifetime achievement in public folklore from the American Folklore Society. Owens has been involved with folklife surveys to systematically document the region’s folk traditions and teach community members to document their own traditions. After working with the Louisiana Folklife Festival and other projects, she has worked with hundreds of folk artists from Louisiana’s diverse cultures.