On January 28, 2021, the Sea Grant science outreach team will gather virtually to present Focus on Louisiana, Part Deux, the second webinar in a series on how oil spills impact the state of Louisiana and the final webinar in the team’s long running science outreach series. At 2 pm central time, attendees can either sign on to Zoom or watch via Facebook Live as four experts from around the state discuss how the state’s unique cultural resources can be protected and preserved.

Emily Maung-Douglass of Louisiana Sea Grant invited speakers to cover various perspectives on protecting human interests in the state from the negative impacts of oil spills. Oil and gas pipeline professional Ed Landgraf, state archeologist Chip McGimsey, tribal lawyer Patty Ferguson-Bohnee, and cultural preservationist Maida Owens will all present information and take questions from the audience. Owens, who directs the state’s Folklife Program, says part of her program’s mission is to “broaden the dialogue about culture” to include environmental disasters like oil spills.

Louisiana is famous for many things, from unique food and culture to a world-class music scene. Louisiana also contains abundant water resources, from the Mississippi River basin to the Gulf of Mexico to acre upon acre of productive wetland in between, which contributes to amazing and abundant fishing and a statewide love of the outdoors.

The oil and gas industry has a large presence in the state, funding offshore oil exploration efforts and land-based refinery facilities. An extensive pipeline system connects the two. As Ed Landgraf, who has spent his career developing and promoting spill prevention from within the industry, states, “Oil and gas is part of Louisiana’s culture.”

Both marine and freshwater oil spills, depending on severity, not only impact plant and animal life but can have a ricochet effect on economics and other human-related elements touched by the event. Depending on its location, a spill could also damage physical resources relating to cultural heritage. State archaeologist Chip McGimsey will cover the regulatory framework surrounding spills on a historical site in the webinar. He explains that while the Natural Damage Resource Assessment (NRDA) process extracts payment from a spill’s responsible party for loss of natural resources, “no similar statute exists to allow states to ask for damages” to sites of cultural or archaeological significance. Arizona State University law professor Patty Ferguson-Bohnee, who also serves as legal counsel for the Pointe-au-Chien Indian Tribe, says part of her work involves using the law to help maintain her tribe’s culture and history. With no regulatory backing, she asks, “How do we protect our sacred sites?”

Event organizer Emily Maung-Douglass says she wants people to take away from the second installment an appreciation for Louisiana’s rich history and culture along with issues surrounding their vulnerability to and protection from oil spills.  Her first event in this series, Focus on Louisiana: Oil spills, covered measurable impacts to wetlands, wildlife, and human communities following the Deepwater Horizon oil spill.

Over the past six years, she and her teammates in the Sea Grant Oil Spill Science Outreach Program have hosted seminars and workshops, both in-person and online, to bring relevant oil spill science findings to people around the Gulf and beyond who may not have a background in science. All events are free and open to the public. Videos of past events, along with a large library of oil spill science publications, can be found on the website gulfseagrant.org/oilspilloutreach.

To learn more about and register for the upcoming webinar, Focus on Louisiana – Part Deux, please visit https://gulfseagrant.org/oilspilloutreach/presentations/focus-on-louisiana-part-deux/. 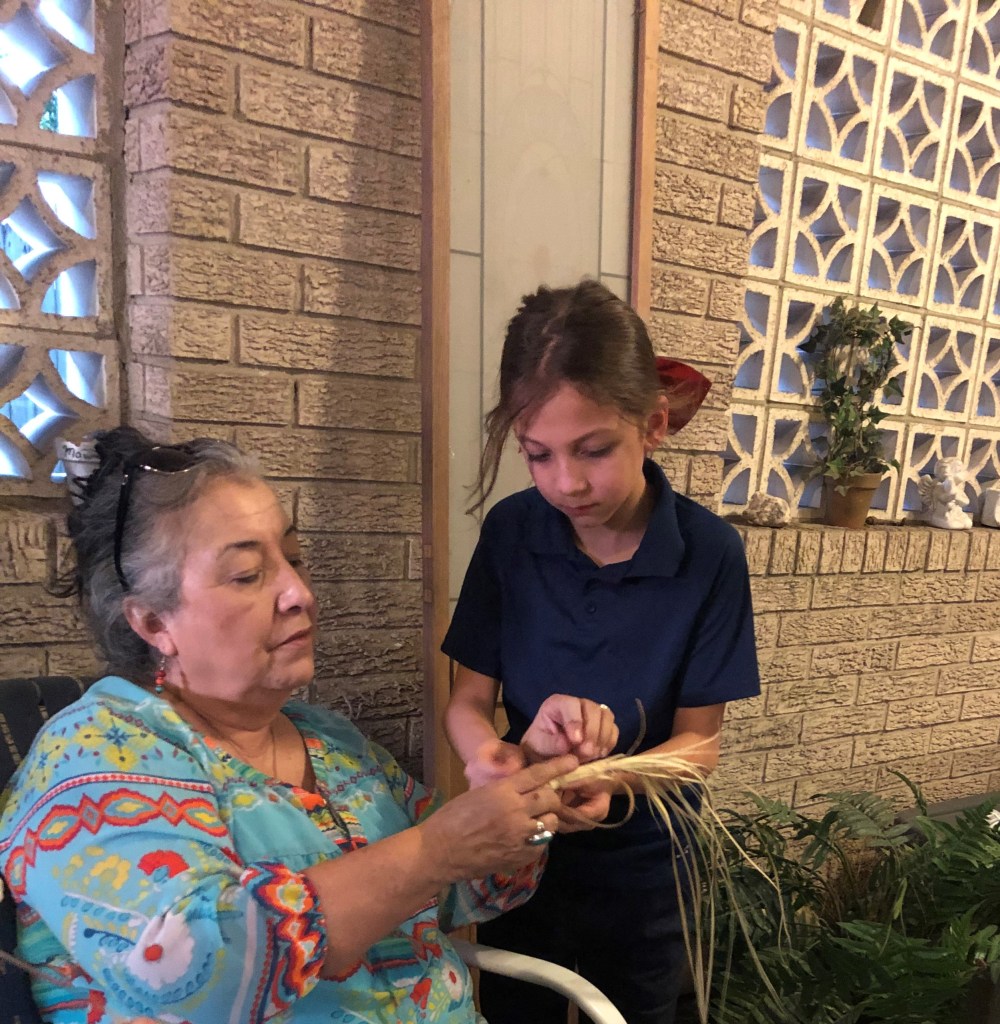